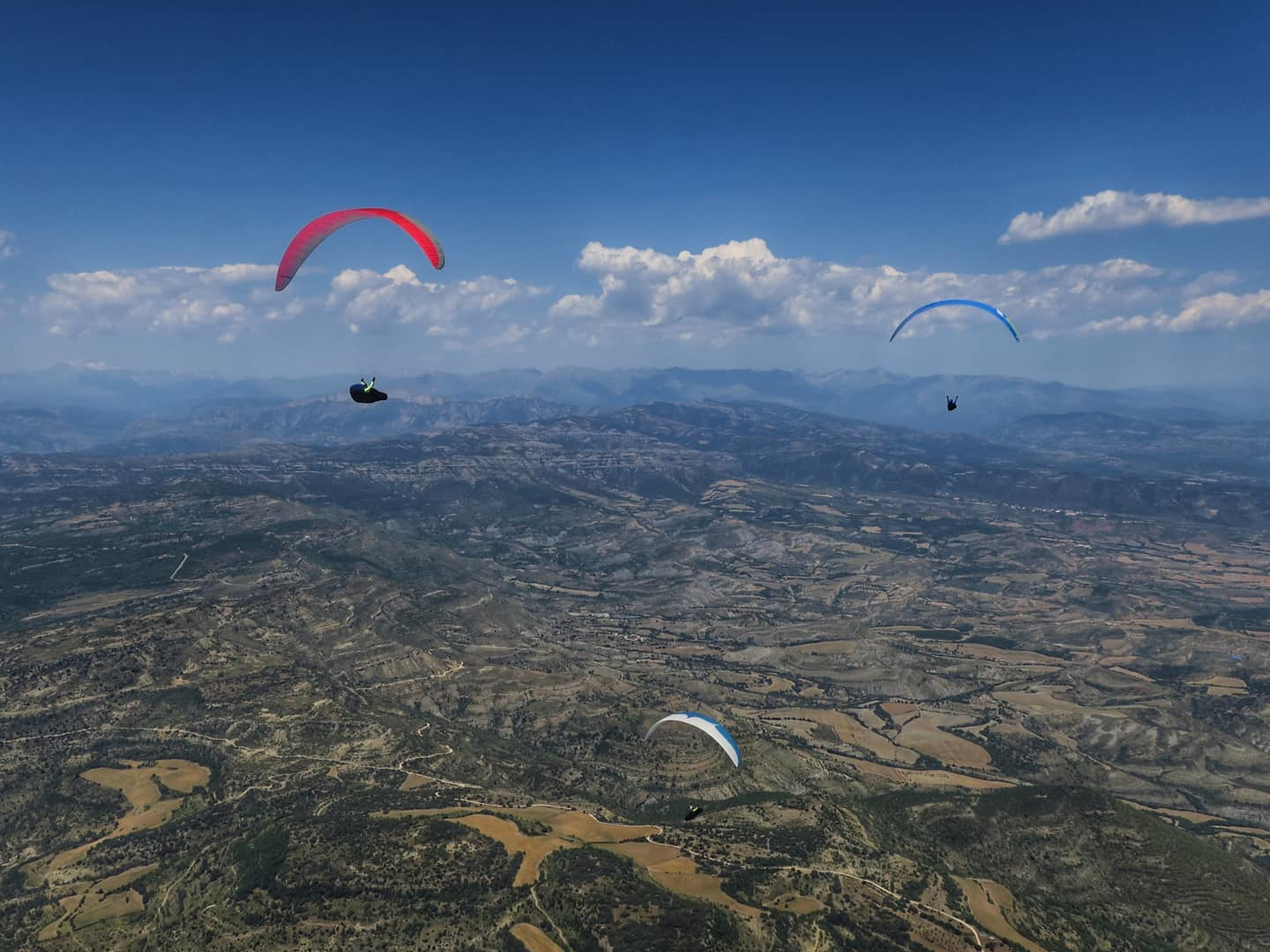 From August 1 to 7, the pre-world cup was held in Ager, Spain.

It was an opportunity for many drivers to get back to high-level competition after the troubled period we have experienced, which prevented all the competitions from taking place at the beginning of the season.

The French pilots have travelled a lot to this competition, before the first stage of the World Cup which will take place in Disentis (Switzerland) from 16 to 22 August. And Team Kortel was well represented, with Baptiste LAMBERT, Rémi BOURDELLE, Pierre REMYAnd Arthur MOINDROT.

Six rounds were run, to crown Baptiste Lambert who was, by all accounts, masterful in regularity!

Team Kortel is well represented on the podium, as Pierre REMY takes second place behind Baptiste. 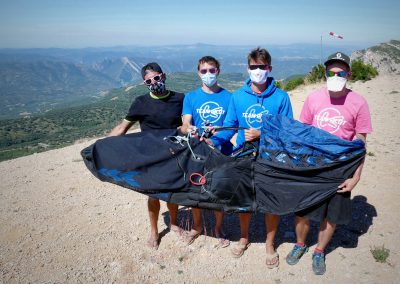 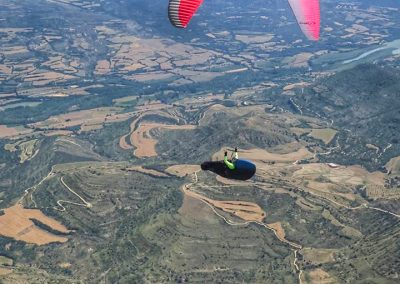 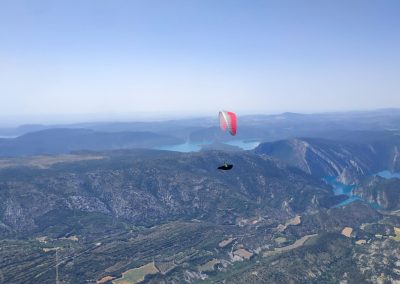 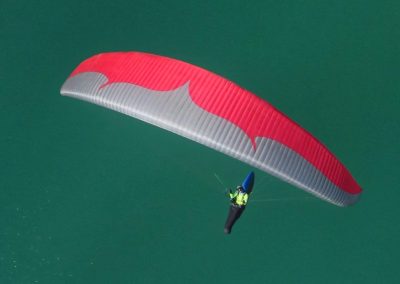 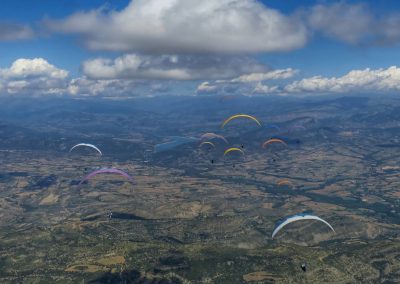 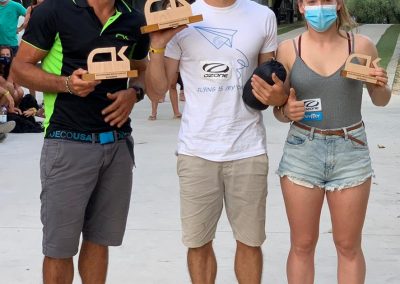 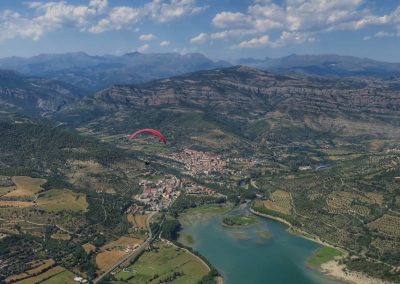 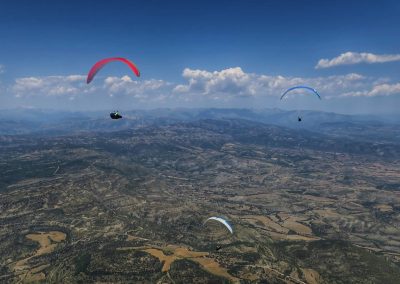