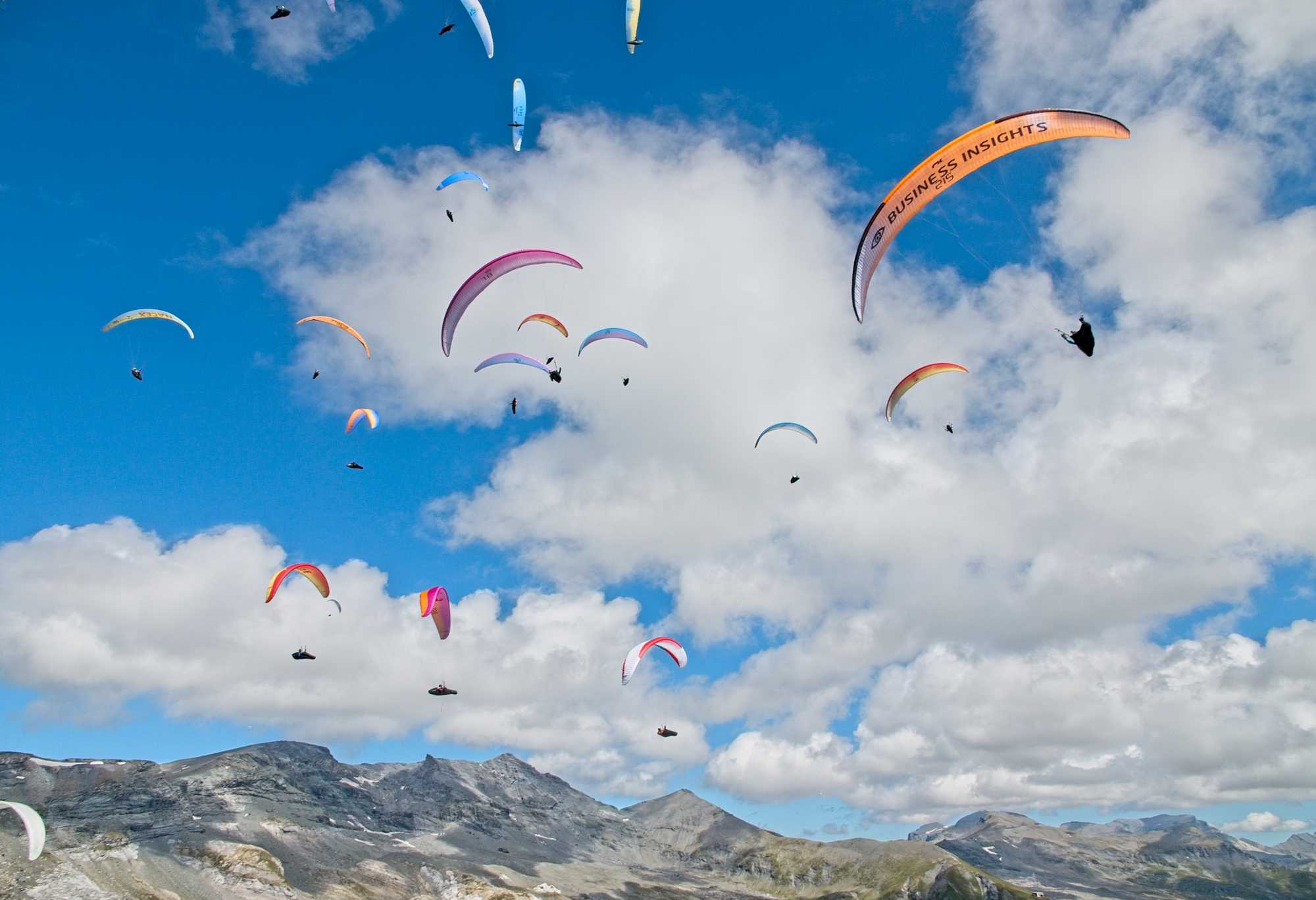 The 11th Super Final of the Paragliding World Cup will take place in Disentis, Switzerland, from 7 to 18 August 2021.

This first Alpine Super Final brings together the cream of the crop from all the World Cups held since the last Super Final in Baixo Guandu, Brazil, in March 2019. X-Alps superstar and three-time World Cup champion Christian Maurer will also be competing.

The following World Cup winners, Charles Cazaux, Baptiste Lambert, Honorin Hamard, Stephan Morgenthaler, and the latest Simon Mettetal, winner of the Paragliding World Cup event in Kapaonik, Serbia, a few weeks ago, will also be present to try to win the paragliding grail.

Meryl Delferriere will defend her title in the women's category. Constance Mettetal has already won the women's title and stood on the podium at both 2021 World Cups. The first woman of the X-Alps 2021 Yael Margelisch, and Seiko Fukuoka Naville will defend their joint title from Disentis 2020.

Disentis conjures up images of glaciers, rugged mountains and wide open spaces suitable for paragliding. The flying is extremely varied, resulting in some very interesting tactical tasks. The thermal ridge behind the launch is the starting point for 120 km triangles and many breathtaking flights, leaving lasting memories for all who fly there.

Follow all the results, live comments and follow-up on the app PWCA Live.