Reflection on the aerodynamics of harnesses

The search for increased performance in paragliding is partly based on minimizing drag:

Improvement of profile yields by improving the lift to drag ratio

Reduction of pilot drag going from sitting to lying  harnesses, cocoons and  other profiled harnesses.

But what is the effect  of each of these parameters?

Flying at maximum glide ratio, drag can be divided roughtly as follows:

50% friction drag distributed more or less equally between the wing fabric, the lines and the pilot (the surface area of 250m of line with an average diameter of 0.8mm is equal to 0.2m2, approximately the equivalent of a modern competition harness as measured in a wind tunnel).At higher speeds the induced drag will decrease (the lift will decrease), while other types of drag will increase with the square of the speed, but their exact proportions are not known. 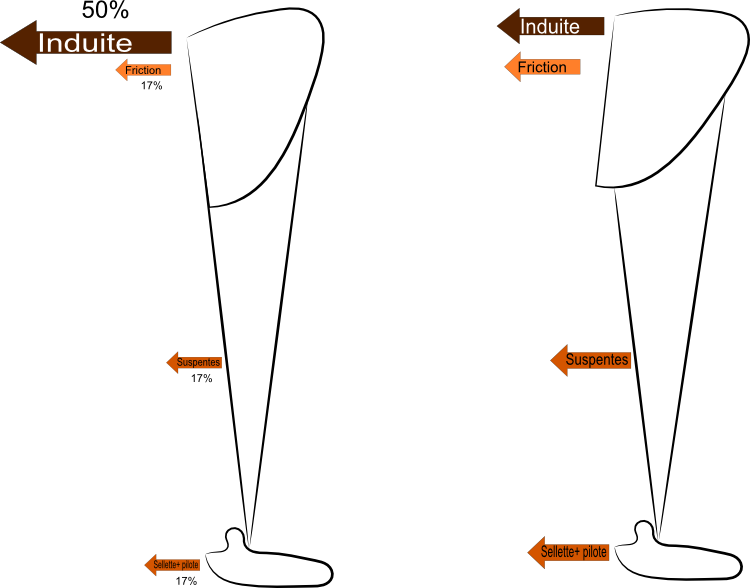 Thus the pilot drag represents about 20-25% of the total drag of a paraglider. Assuming that it is still possible to reduce this drag by 50% (i.e. a drag equivalent to an area of 0.1m2) we could theoretically improve a wing's glide ratio from 10 to 11.

But in reality, going from a seated position to a lying position (in theory shifting from an estimated surface area of 0.35m2 to 0.2m2), i.e. a theoretical gain in drag of 40%, did not result in the same theoretical gain in glide ratio.Similarly, the appearance of certain rear-profiled harnesses has had the expected effect on performance gains, even though read drag is clearly the penalizing element in aerodynamics.

So we wanted to investigate further. Since we did not have the means to launch a large-scale wind tunnel test campaign, we decided to take the path of numerical simulation, without deluding ourselves about the actual value of the results obtained, but rather betting on their comparative qualities.

We drew up several profile shapes. The purpose of this study was both to understand the drag generated by these shapes, at the global level, and to decompose it into induced lift / drag. But very quickly, we got diverted onto another track: the flight polar of these different shapes. Indeed, there is no point in having the most aerodynamic shape, if we can't maintain it in its optimum position. But in paragliding, the angle of incidence changes according to the flight regime by more than 5°, and there is no way to control our attitude in the air in a precise and accurate way.

Comparisons between photos of threads laid on a current Kanibal Race harness  and flows obtained in simulation show that the latter are clearly too clean, but not completely wacky. 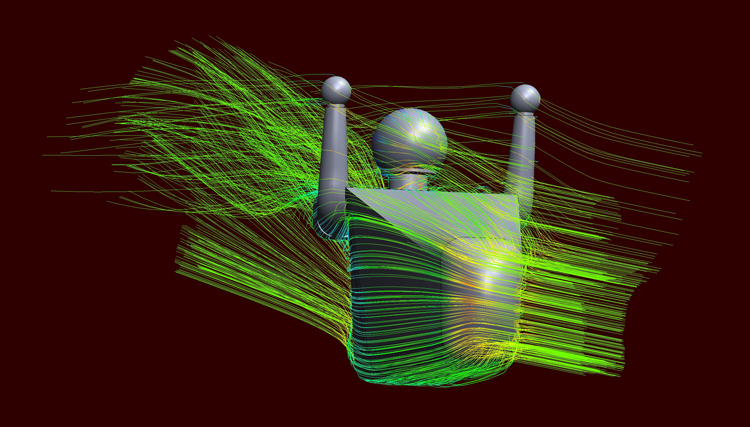 The different shapes modeled are as follows:

Tip profiling as is currently the trend.

Profiling of head and shoulders, with different shapes 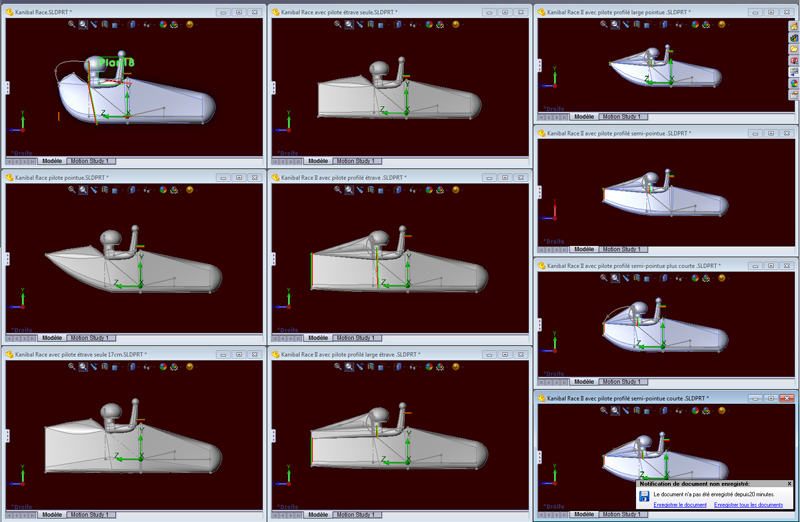 Without delving into all the details, compared to a current Kanibal Race, it seems that the current peak profiling does not improve anything, partly because it does not address the problem, but also because the scoops needed for their shaping compensate for their low gain.Surprisingly, it seems that on these current geometries, it is much more interesting to have the air flow coming from the bottom (about ten degrees, or a very flat trim), and not to have the cocoon perfectly aligned with the air flow. Indeed, given that the most penalising area is the upper body (neck, head and arms), having a flow that arrives from below means that bulk of the cocoon "masks" this penalising area and improves the flow. Having the feet pointing slightly downwards is clearly catastrophic. So stop making fun of your buddies with their feet in the sky, they've got it right ! 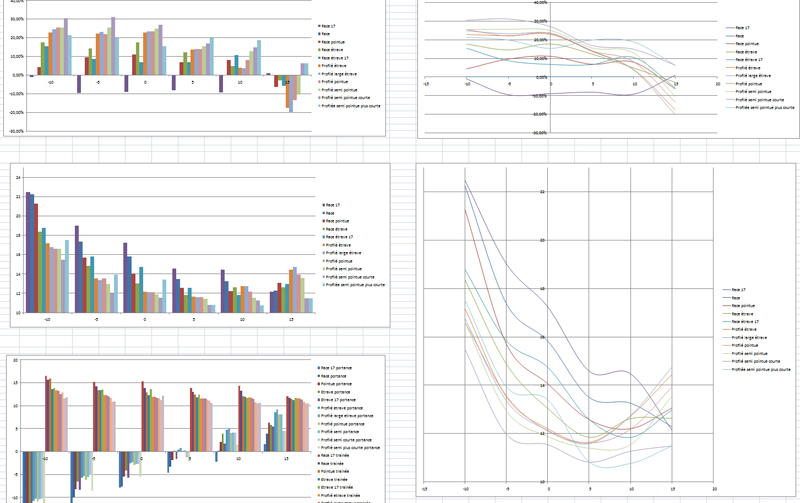 It is also clear that a clean profiling of the shoulders, head and neck helps a lot.

Bow-type profiles are good, but have little tolerance to the angle of attack of the airflow.

There is little to be gained by extending the length of the profile unnecessarily. What is gained may be lost in part by the increase in wetted area?

Some geometries are more tolerant than others to the direction of airflow.

In the end, the maximum potential gains are of order  20% with the optimal trim, out of the 20% drag imparted to the harness. That's 4-5%, so probably even less in reality. We are therefore talking about an improvement in glide ratio of the order of a few tenths of a point. Which remains worth it in competition. 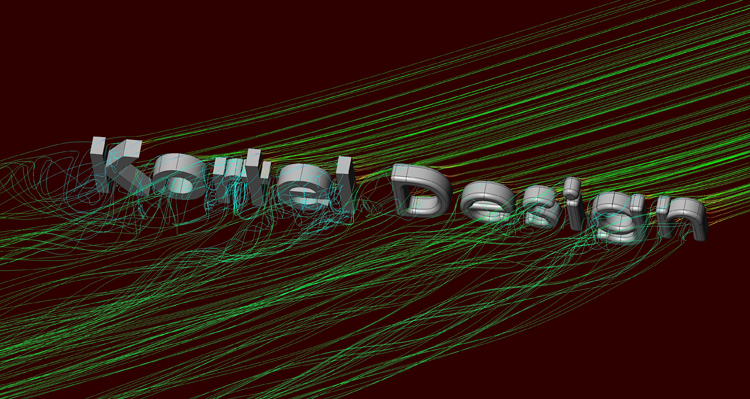