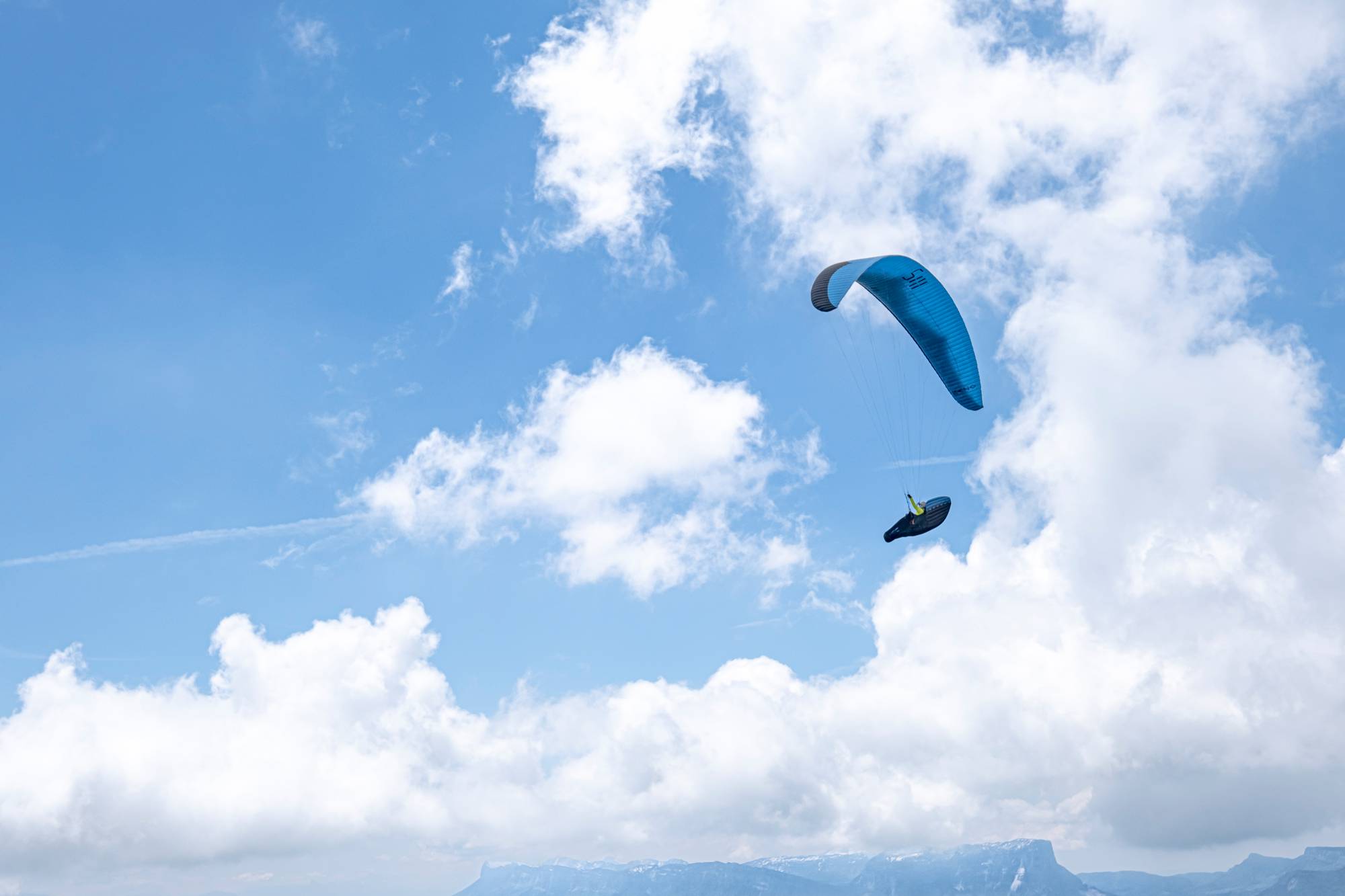 The French stage of the PWC ended this Saturday, and we congratulate all the riders of team Kortel!

A great Bravo also to Méryl DELFERRIERE and Charles CAZAUX, the winners of this competition.

Barely time to rest, the Chinese stage will start from June 8 to 15! You will be able to follow Baptiste LAMBERT and Rémi BOURDELLE who are participating in this 2nd stage of the World Cup.

The Taihang Canyon Scenic Area, as the name suggests, is one of the most breathtaking places to fly, with its Grand Canyon-style topography, red rocky gorges and the potential for both mountain and lowland runs.
Four registered pilots have already won a World Cup: Michael KÜFFER (Reunion and Bir, India), Maxime BELLEMIN (Serbia), Andrey ELISEEV (winner of the World Cup in Linzhou in 2010) and Michael SIGEL (winner of 3 World Cups including the 9th Super Final). Adrian HACHEN, although he has not won a World Cup, finished second in the 8th Super Final and hopes to reach the podium. Junming SONG, who was first at the Pre-PWC in Linzhou in 2018, is also a favorite. Also competing is Méryl Delferriere, winner of the 2018 Super Final, and winner of the women's ranking six times, the 2019 Coeur de Savoie World Cup. Petra SLIVOVA, World, European and Super Final Champion, the only woman to ever win a World Cup event ahead of the men, which she did in style this year. World Cup winner Daria KRASNOVA will also be looking for a place on the women's podium.
Drivers from 28 different countries will come to Linzhou from as far away as Chile, India, Brazil, Nepal, New Zealand and even Belarus. There will also be many new faces. For 32 pilots, this will be their first World Cup.
Certainly not a novice, the legendary Mr. Gin Seok SONG, who just celebrated 40 years of flying, will also participate.
From France, father and son Cyril and Baptiste Lambert will compete, as well as brother and sister Simon and Constance Mettetal.
Once again we have 5 different CCC gliders competing: Enzo 3 (Ozone), Boomerang 11 (Gin), Guru (UP), XCRacer (Flow Paragliders) and the Icepeak Evox (Niviuk). The Davinci brand will also present its new RFC sail in Linhzou.
The World Cup now has 19 partners, each with a team, which makes the team podium even more difficult to achieve