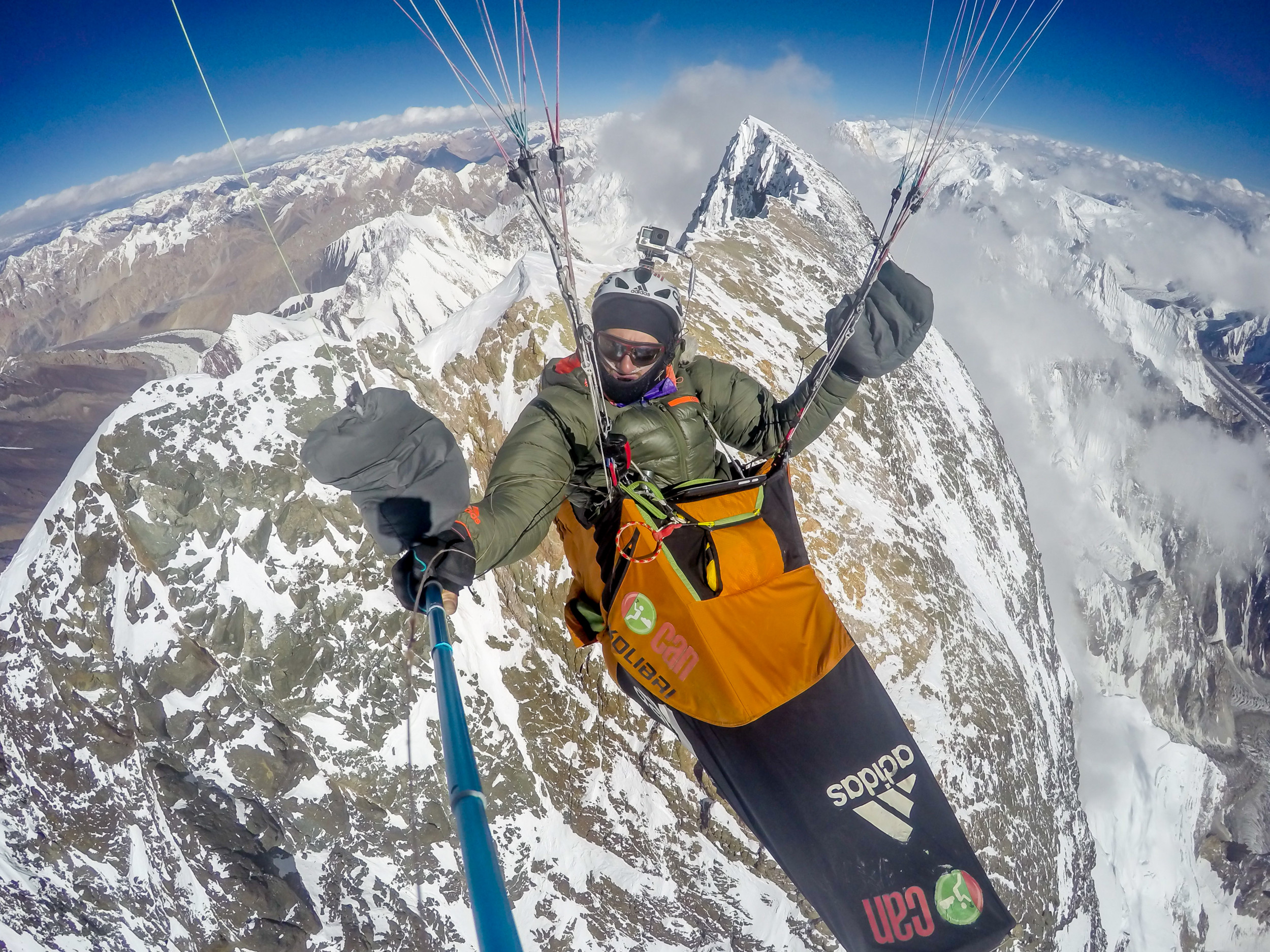 I made a journey of 19 days and 1260km in flight Bivouac paragliding in solitary in the Pakistani Himalayas.

Despite a capricious weather the trip was marked by several highlights:

–          A flight of 150km along the Biafo Glacier and Hisper between Karimabad and Payu. Passage through the foot of the Spantik (Golden Peak, 7027m) and glacier 60km crossed

The most striking fact and the rise to more than 8100m and the overview of the Broad Peak (8 051m) is a world premiere. After many tries the world of paragliding it is long questioned about the real possibility to climb above 8, 000m with an air lift too low.

We now know that it is possible. 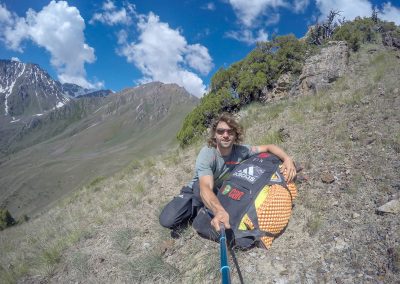 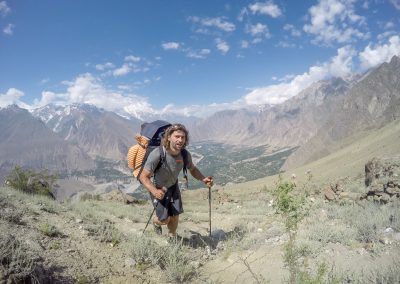 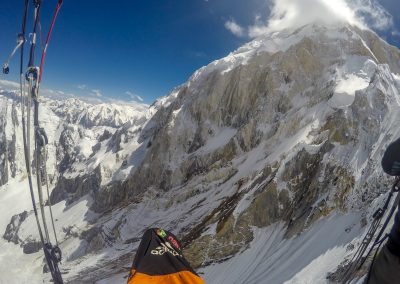 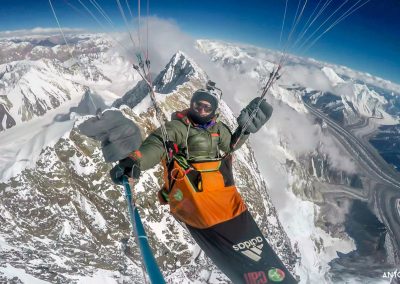 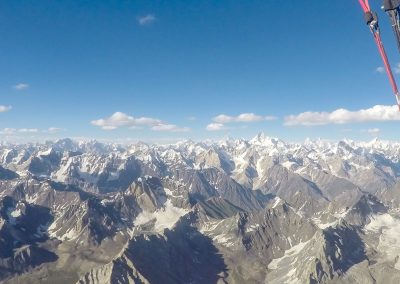 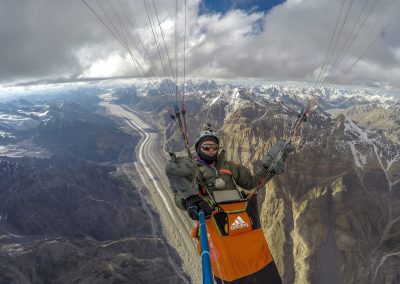 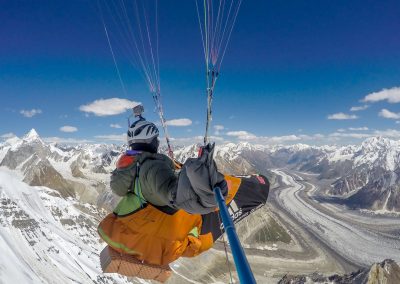 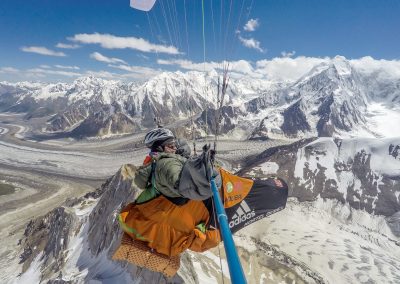 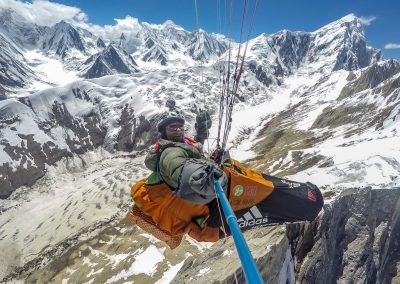 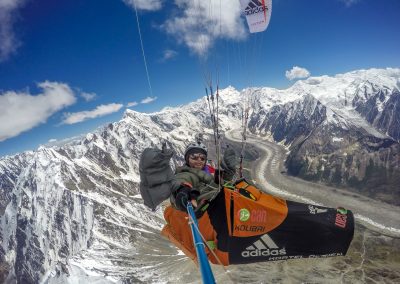 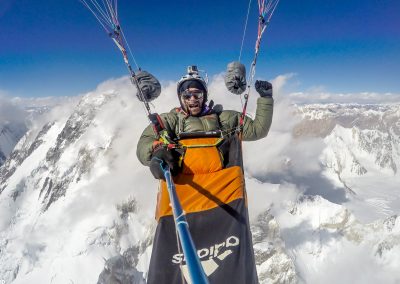 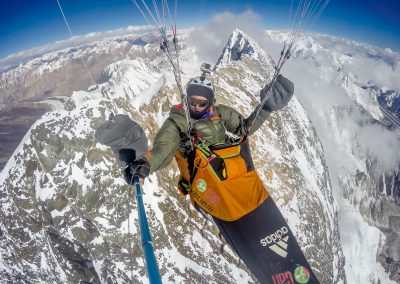 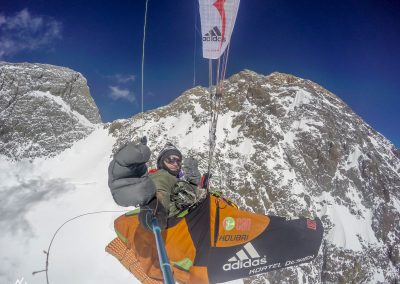 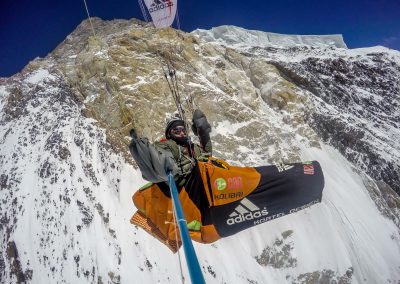 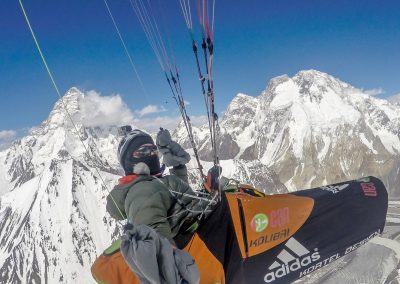 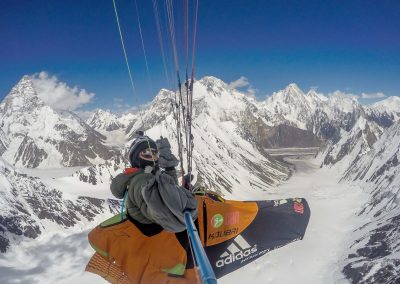 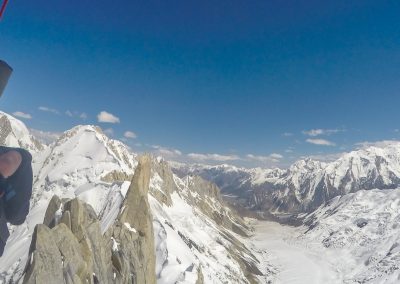 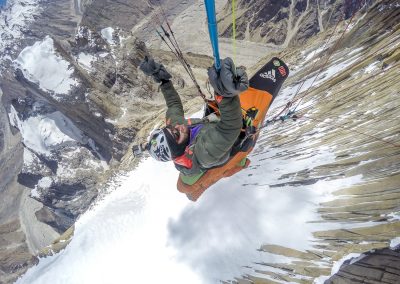 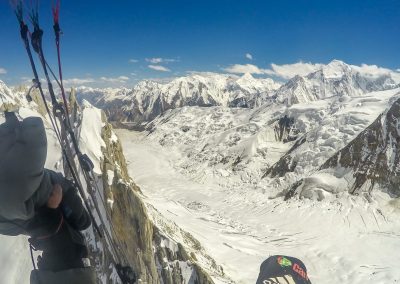 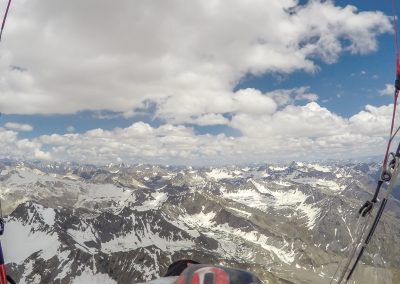