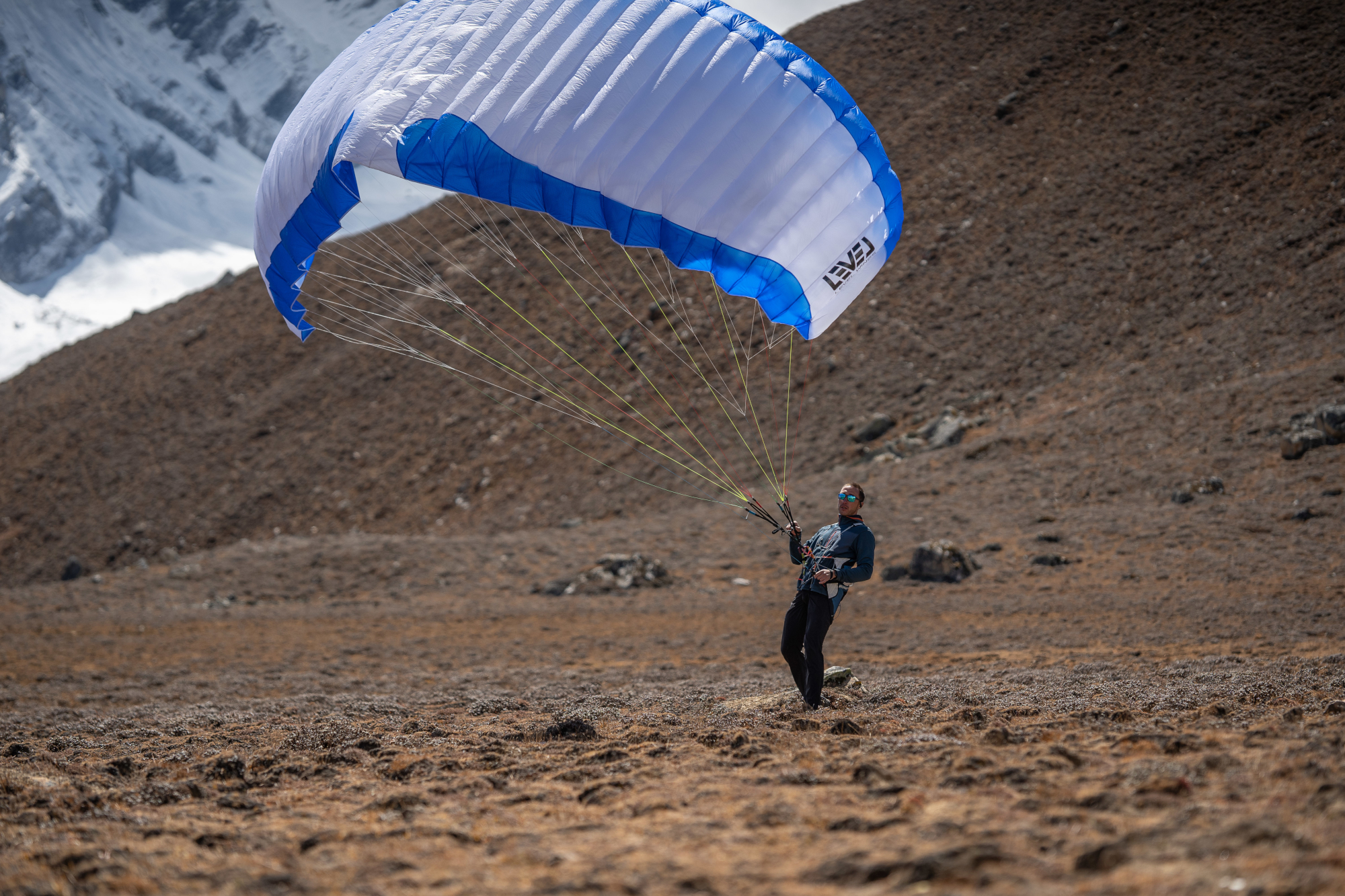 At Kortel, we rely heavily on our network to assist us in the R&D process, ensuring that our products are tested and approved. Our ambassador  Malcolm WOOD took the latest prototype of Kruyer III in the Himalayas to test it as part of a test and development phase for this latest version of our mountain harness.
Malcolm was in the Himalayas with his team to film the last chapter of their upcoming environmental documentary, "The Last Glaciers". As an athlete who spends a lot of time climbing or flying in mountains, he could no longer ignore the evidence - that these environments were being devastated by climate change, and the idea for this film was born.

In the Hindu Kush Himalayan region, melting glaciers and climate change are putting millions of people at risk due to the uncertain future of access to water. After reaching peaks in Nepal's Langtang Valley, Macolm and his team were able to clearly see the multiple devalued glaciers, of which little remained due to their dramatic retreat and melting - a truly shocking sight.
As a paragliding pilot, Malcolm has used his free flight skills for filming, including high mountain flying as an aerial and photographic tool... a unique method of taking pictures of the sky! Follow them on @thelastglaciers and @malcolmgwood to follow the adventures and news. 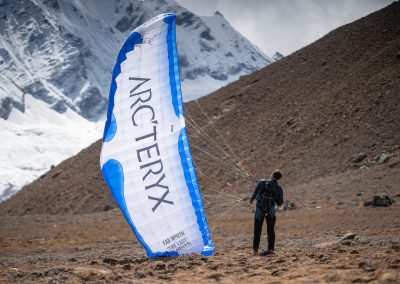 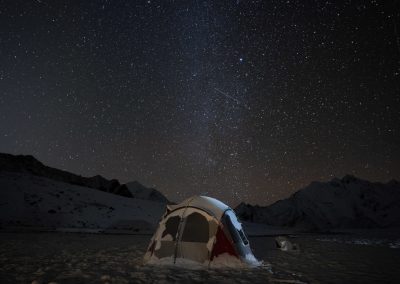 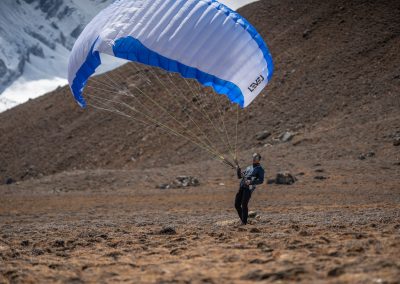 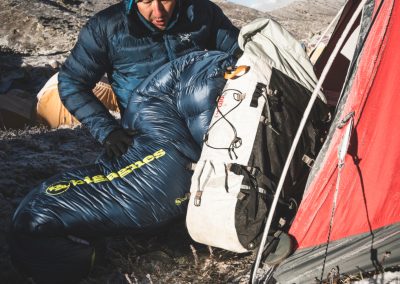