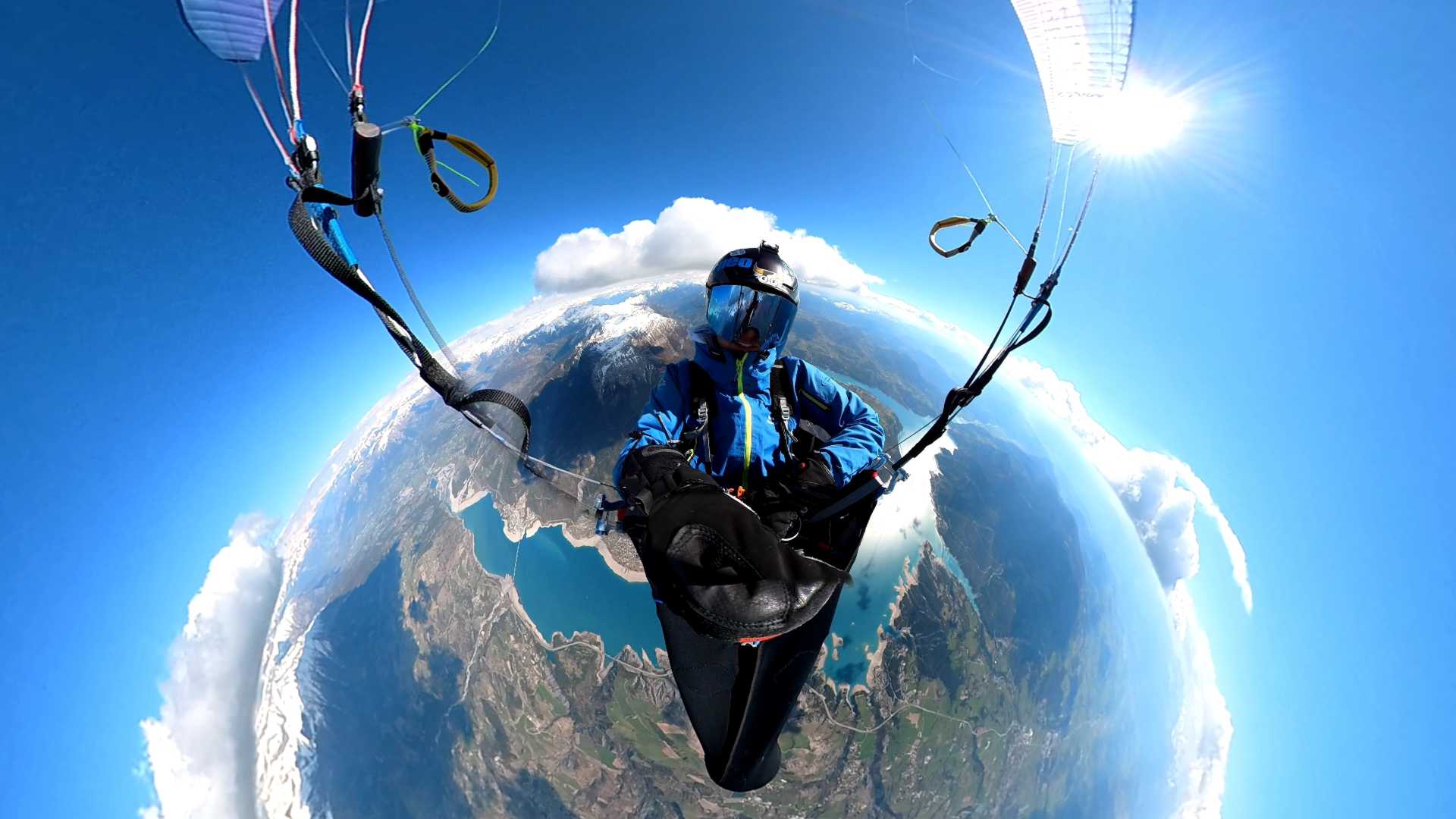 The cross-country season is off to a great start this year, with crazy ceilings and over-motivated drivers!
And Team Kortel is up to the task. In total, the pilots of the TEAM have flown more than 180 hours and 5000 kms with their Kanibal Race II in less than a week!

– Jonathan MARINon 20/04, achieves a nice FAI triangle of 293kmsWe were forced to land after 11 hours of flight because of a big and unwelcoming cunimb...
He reiterates on the 23/04 with 324kmsAnd so, he hangs up a 4th flight of more than 300kms in less than a month: Insane!

– Laurie GENOVESEin full preparation for the X-Alps, finds time to make a flat triangle of 239kms in 9 hours of flight (complete account), and becomes the first woman to complete an FAI triangle of more than 300kms on 23/04 with 301.92kmsin 10 hours and 36 minutes of flight : Congratulations.

– Arthur MOINDROTAt just 21 years of age, she also made the most of her week with 204kms, 133kmsand a flat triangle of 263kms on the 23/04. We won't be surprised to see other beautiful achievements soon.

– Nicolas PLAINOur scientist/adventurer pilot defends himself in cross-country as he also achieves a flat triangle of more than 200kms on 20/04, and again 255kms 3 days later.

– Pierre REMY takes advantage of the good conditions of its native Pyrenees to carry out 139kms.

- And finally Erwan DIDRICHEThe Rhone-Alpes league team's training flight, loops a flat triangle of almost 150kms. Justin PUTHOD (member of the AURA league team) completed 182kms on Friday and could only take off at 1pm! We can imagine what he could have done by leaving earlier.

- With our Swiss friends, Yaël MARGELISCH on location for the X-Alps, loop an FAI triangle of 207kms between France and Switzerland, and another from 221kms this Sunday.

Congratulations to them for making us dream, and for pushing us to design cutting edge products that allow them to achieve such performances. 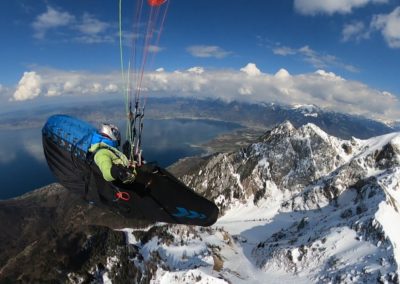 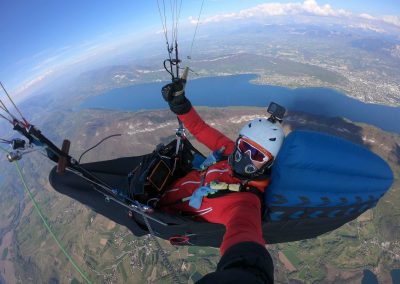 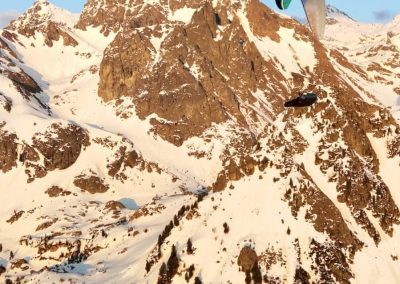 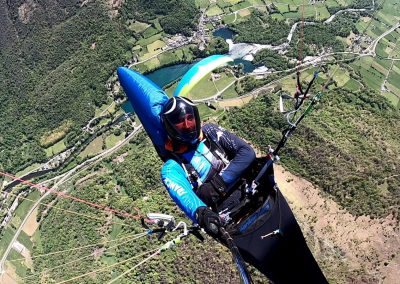 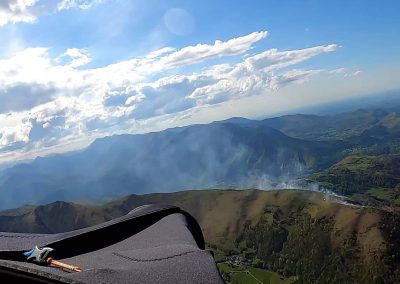 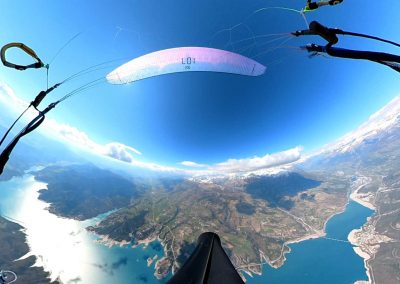